Styria’s capital city Graz became the focal point for the international motorsport world on Saturday when triple Formula 1 world champion Sebastian Vettel paid a visit to the Austrian home of his racing team Red Bull Racing. After a rendezvous with the international media and putting his signature into the city’s Golden Book of honor, the 25-year-old climbed into the cockpit of his trusty RB8 and gave the big crowd a thrilling demonstration of what his “Abbey” is capable of doing. Thousands of fans arrived many hours before the event to secure their vantage points for the show and to get an autograph from the man celebrated around the world for his racing prowess. 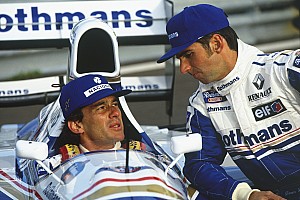 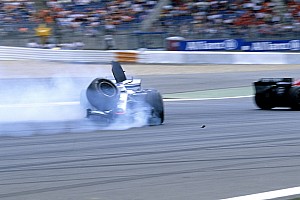 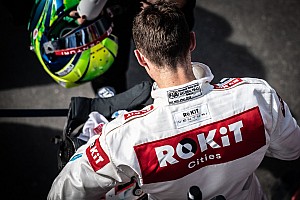