Steve Strope, owner of Pure Vision Design in Simi Valley, Calif. spent four years designing and building the 1965 Mustang T-5R. Inspired by a pair of Mustangs that finished first and second in the 1964 Tour de France Rally, Strope modified his 1965 fastback with new mechanicals including a 300 cubic-inch version of the 4-cam Ford Indy V8 that powered Jimmy Clark to victory in the 1965 Indianapolis 500.

The T-5R was patterned after rally cars of the era and outfitted with many of the parts used by Carroll Shelby on his GT350 race cars. The finishing touch was white paint job red and blue stripes based on the livery of Martini Racing cars that have won races around the world since the 1960s.

Strope unveiled his car in late 2012 at SEMA's annual show in Las Vegas; the payoff: He won best in show for outstanding achievement in design. 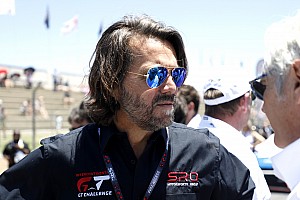 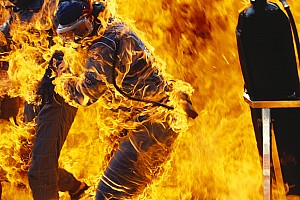